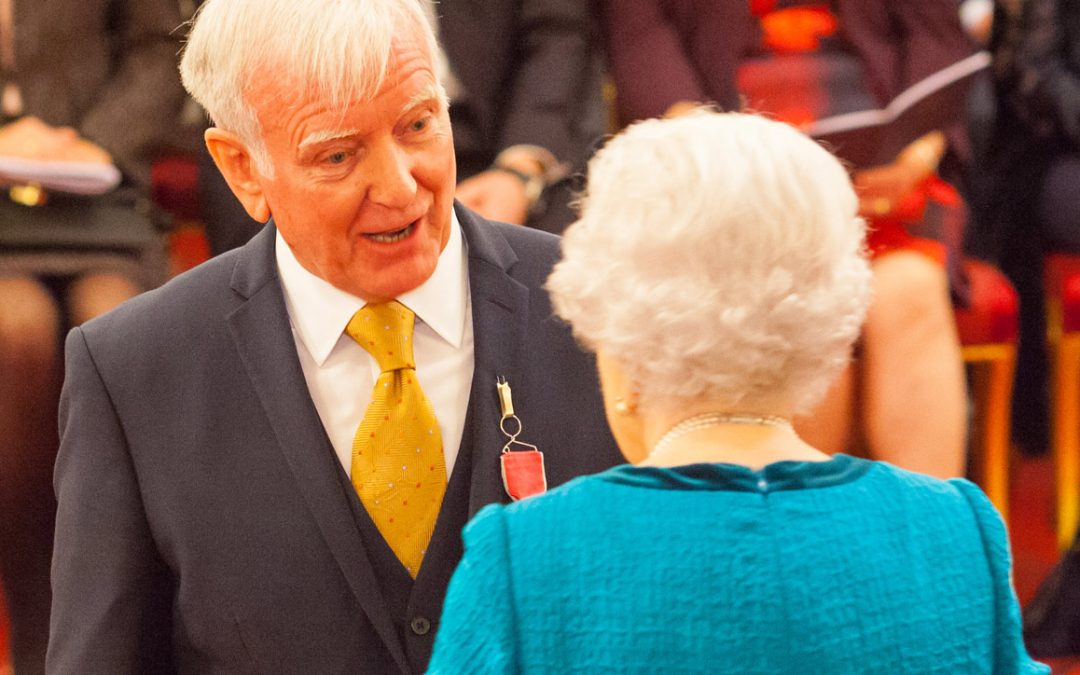 Wow. Did that really happen? Next week I record my 36th audiobook of the year and 2018 gets off to a very busy start. No let-up, then?!
Of course the highlight of the year (or any other year) was going to Buckingham Palace to received my MBE from the Queen. She asked me what I did – and I told her. I actually talked about audiobooks to the Queen!! As I have said before, I accepted this award not just for me but for all of us in the audiobook industry. How it has changed since I started! November 7th was my memorable day and if it weren’t for the photographs that prove it, I’d hardly have believed that it happened! 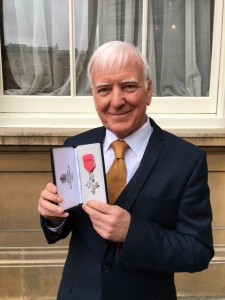